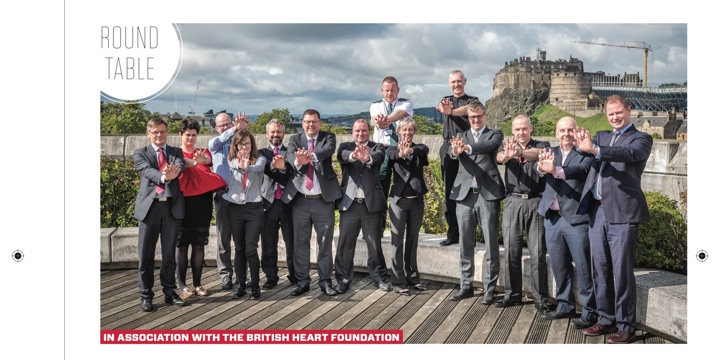 The meeting was a great chance to air some of the most important issues relevant to OHCA in Scotland today. The resulting article published in the Holyrood Magazine can be downloaded here: Holyrood Magazine October 2017 pp42-45. 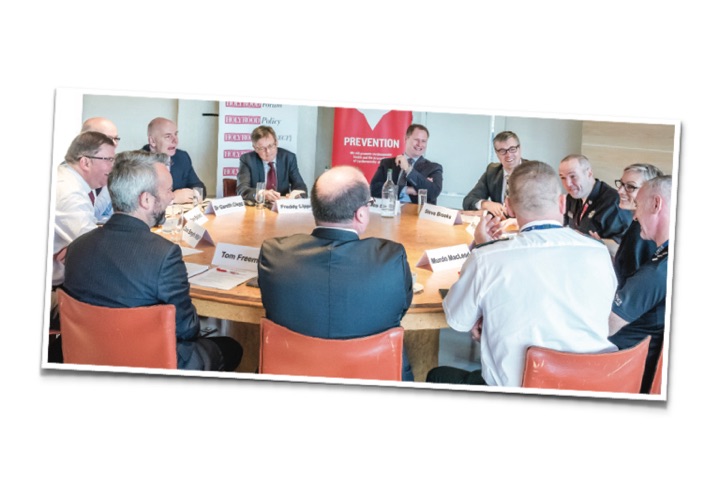 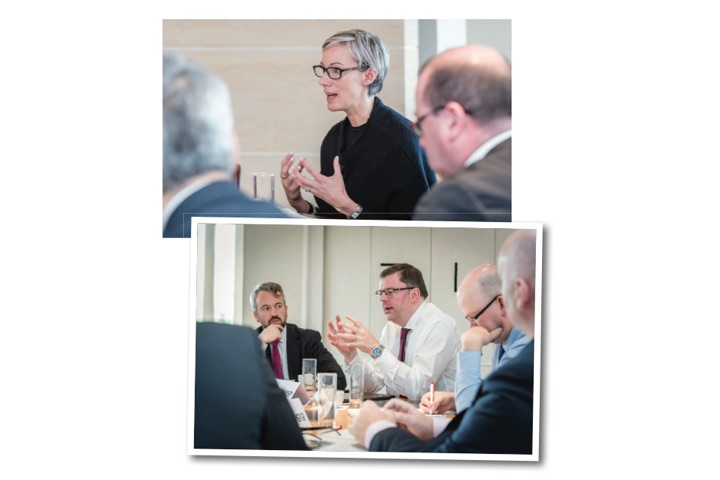 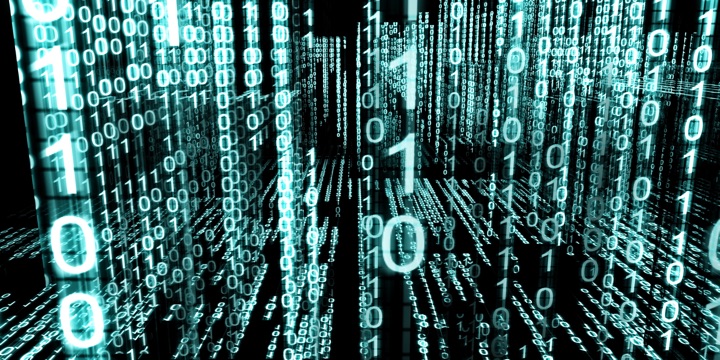 Solving the problem of OHCA is difficult, but in broad terms it is not complicated. There is a high level of international consensus about the steps required. The first of these is to create a registry. To build a mechanism to measure current system performance, identify areas for improvement and track progress. This is not a straightforward process, as the system delivering care to victims of OHCA spans multiple agencies and so assembling meaningful data requires the synthesis of information from a range of ‘silos’.

This report, produced by the Resuscitation Research Group and published by the Scottish Government illustrates how the unique health data architecture in Scotland allows data from a range of discrete sources to be linked, enabling a powerful perspective on OHCA.

A copy of the report can be found here. 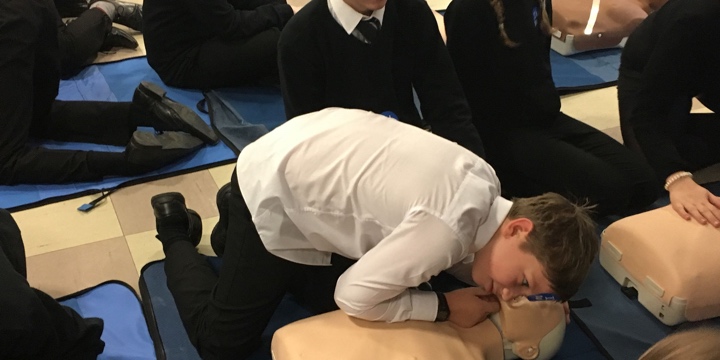 More than a dozen organisations including emergency services, defence, third sector and Scottish Government have come together in an unprecedented collaboration to save lives in Scotland.

Scotland’s five-year strategy for out-of-hospital cardiac arrest aims to save 1,000 extra lives by 2020 and equip an additional half a million people in Scotland with CPR skills.

A Scottish Government report published today reviews progress in the first year of Scotland’s Out of Hospital Cardiac Arrest Strategy including the news that over 60,000 people have been trained in CPR skills since the strategy launched in October 2015.

Minister for Public Health, Aileen Campbell, launched the review on a visit to Beeslack High School in Penicuik, where she joined P7 and S1 pupils in a CPR training session.

Ms Campbell said: “Each year in Scotland there are around 3,000 cardiac arrests out-of-hospital. Cardiac arrest is when a person’s heart completely stops and, if this happens, CPR must be administered within minutes or the person will likely die.

“That is why CPR training and education is so vitally important.

“Indeed we know that over three-quarters of people believe that everyone should be trained in CPR, although only half of people have had the training.

“Our strategy aims to equip as many people as possible with these life-saving skills as well as looking at how our healthcare and emergency services can support a rapid and effective response to out-of-hospital cardiac arrest.

“Over the last year some very promising progress has been made. This is thanks, in no small part, to the great efforts of all of our partners involved in this work.

“We are now looking to build on these solid foundations going into next year, with a focus in 2017 on raising awareness amongst young people about the importance of CPR.”

The report, Out of Hospital Cardiac Arrest – A Strategy for Scotland Review 2015-16, details a series of key results achieved in the strategy’s first year as well as setting out the priorities for 2017.

The key achievements include: 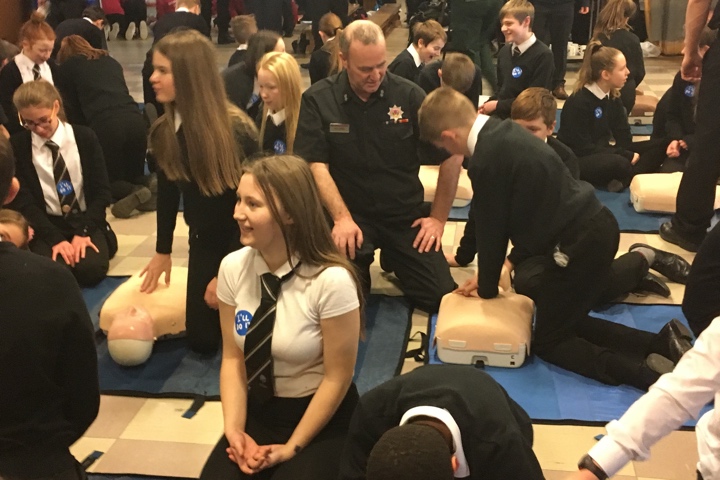 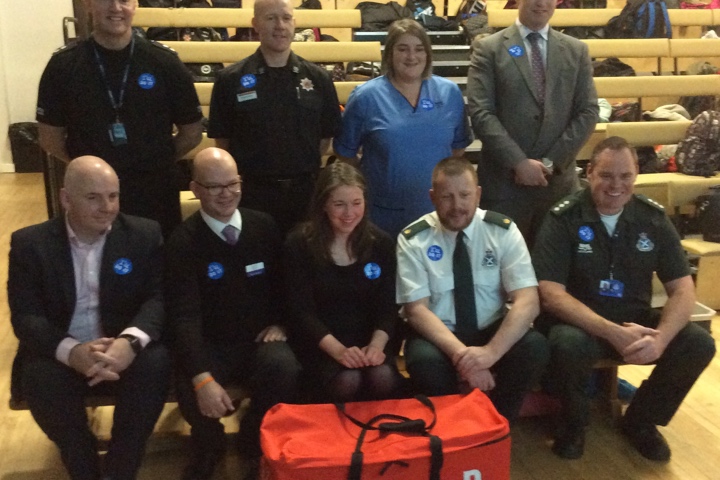 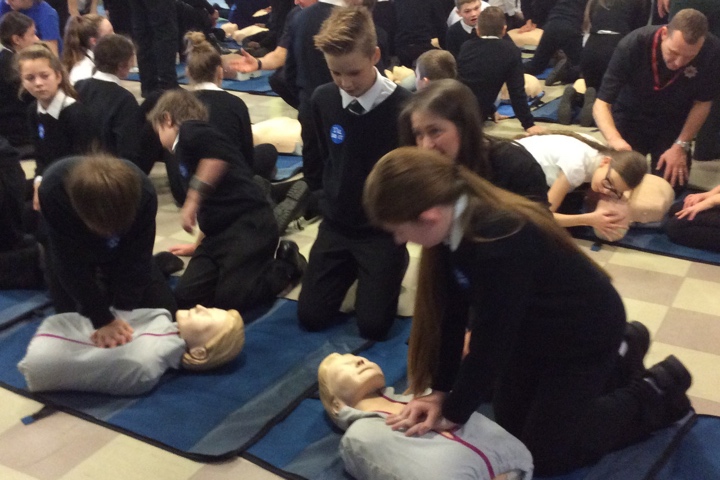 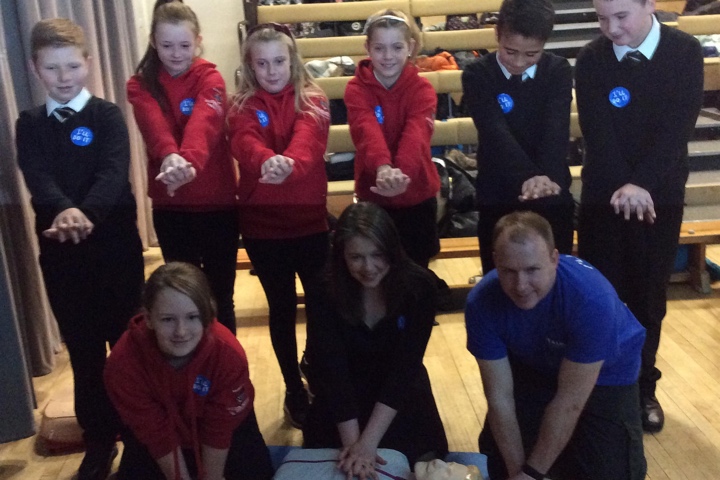 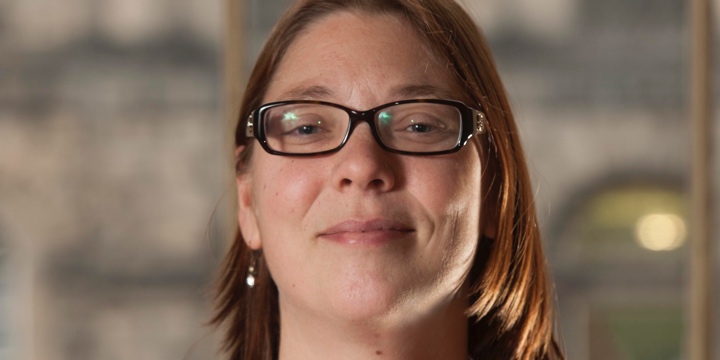 Nynke brings Epidemiology to the party…

We are very pleased that Dr Nynke Halbesma is joining RRG whilst on secondment from the Usher Institute at the University of Edinburgh. Nynke is an expert in renal epidemiology, and is helping the Health Analytical Services Division at the Scottish Government to prepare and analyse linked data pertaining to OHCA in Scotland. Using datasets from the whole patient journey we plan to drill down into the geographic, social, biological and clinical factors affecting the function of the chain of survival. Visualising this data will help drive improvement and track change as we implement the Scottish Strategy for OHCA.

Exploring the knowledge, attitudes, and behaviour of the general public to responding to out-of-hospital cardiac arrest

A key aim in Scotland’s Out of Hospital Cardiac Arrest Strategy is to increase rates of bystander CPR after a Cardiac Arrest (OHCA). This report is a collaborative project between the Resuscitation Research Group, The Institute for Social Marketing at the University of Stirling and the Scottish Government. We present the results of a Scottish opinion survey responding to OHCA carried out in August 2015.

We found that over half (52%) of adults in Scotland (over 16 years old) are trained in CPR, but knowledge, experience, and attitudes towards bystander CPR are differentiated according to socio-economic factors. CPR training was more common amongst younger people; those in professional, managerial and non-manual occupations; and those in employment. Indeed most people who had been trained were CPR trained as a requirement of their employment or they were offered it through their employment or voluntary work. This study will inform Scotland’s OHCA Strategy and help create a social marketing strategy and health behaviour change activities.

Welcome to the RRG News area where we'll keep you up to date with what's happening and the work we're doing. 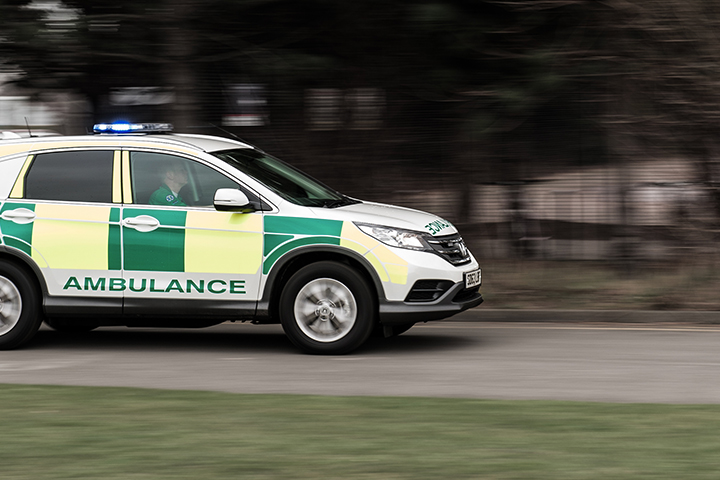 A squad of 12 paramedics from the Scottish Ambulance Service make up 3RU. 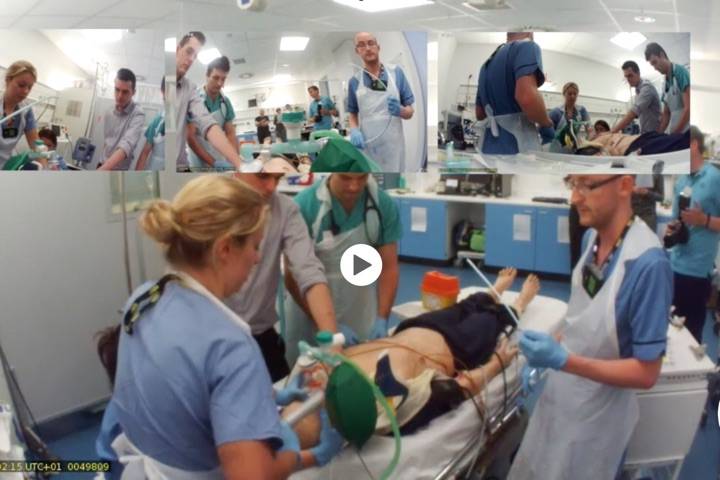 From leaders to leadership in emergency care 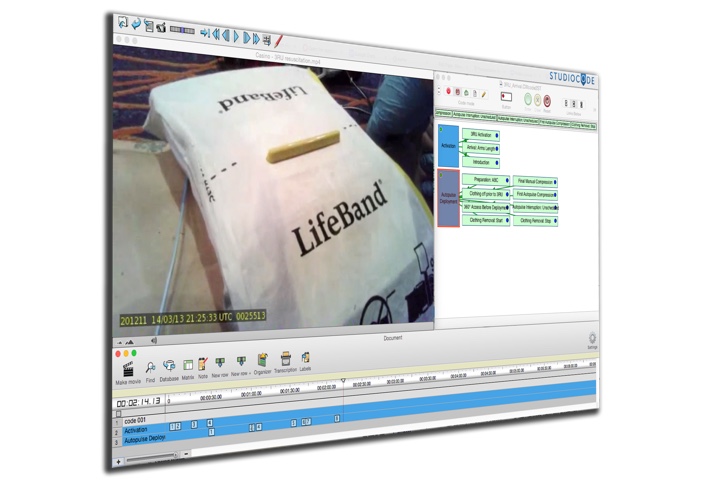 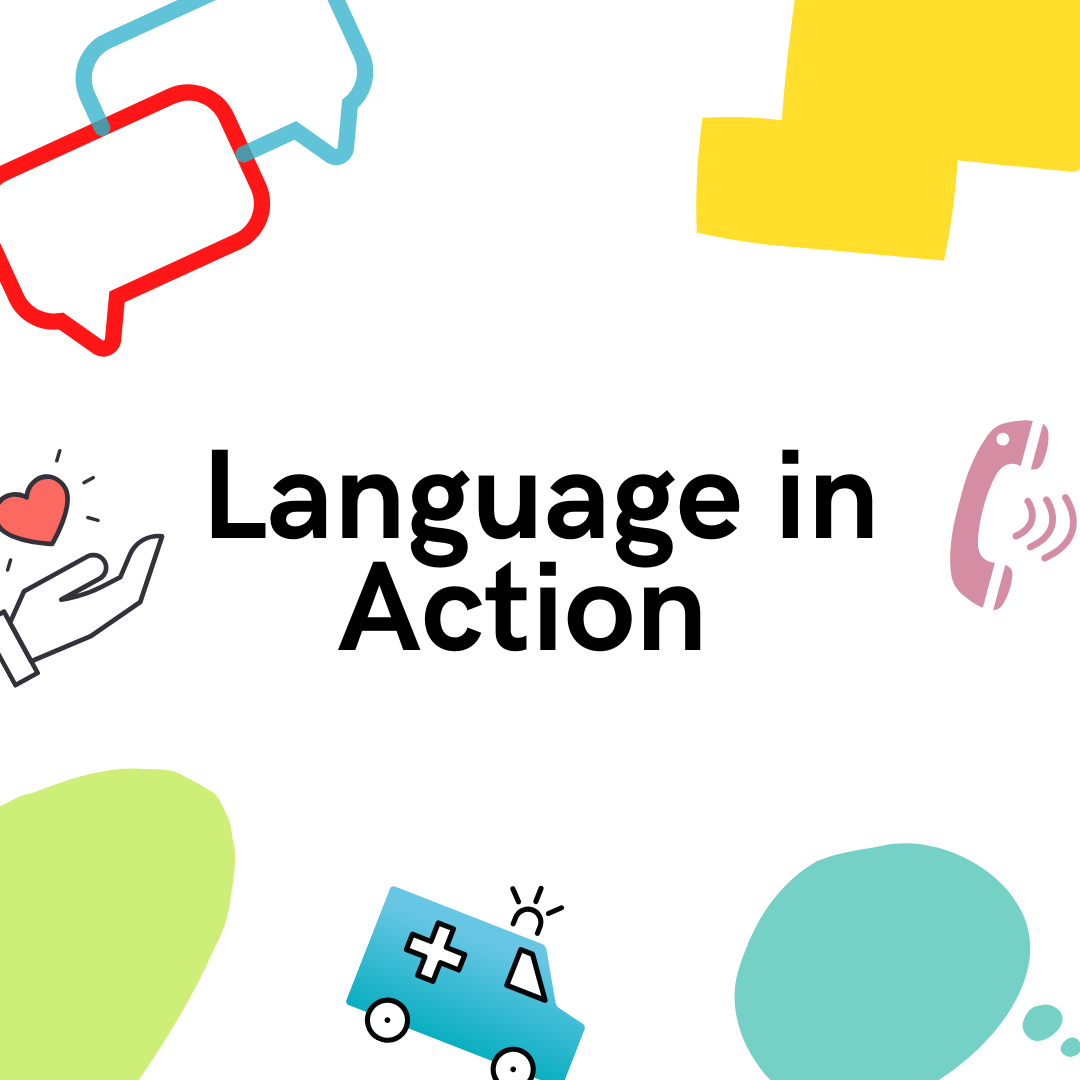